MiWay Celebrates Five Years of Service Growth on the Transitway

Time flies on the Mississauga Transitway bypassing traffic. This month, MiWay is celebrating five years of service delivery since launching the first phase of its dedicated 18 kilometre transit corridor in 2014 – the first of its kind in the Greater Toronto Area.

“As a growing urban city, we will continue to make smart investments to grow our transit service and make our fleet cleaner and greener. The transitway has helped our city tackle gridlock and has changed the way we move people across Mississauga and beyond,” said Mayor Bonnie Crombie. “By efficiently connecting customers to other transit services such as GO Transit and the TTC, we are making it easier for people to leave their cars at home and hop on MiWay to connect to where they need to be.”

Since the first four stations opened, MiWay’s annual ridership numbers have steadily increased along with new investments in service through the MiWay Five Transit Service Plan (2016-2020). In its operation, the transitway has seen an annual ridership of 5.1 million in 2019, providing service across 12 stations. Customers can access GO Bus services at several stations (since GO Transit also travels on the Transitway), as well as connections to Brampton Transit and the Toronto Transit Commission (TTC) at certain stations.

“Through strategic investments in transit, we’re enhancing the customer experience on our transit system. Buses on the transitway are not impacted by traffic congestion, roadway delays, or construction allowing for faster travel times and greater reliability,” said Geoff Marinoff, Director, Transit. “Today, the transitway enables services for thousands of riders every day, allowing them to travel east and west across Mississauga in under 35 minutes.”

According to Marinoff, the Transitway has benefitted customers by:

The Mississauga Transitway is part of the City of Mississauga’s Official Plan, along with the MiWay Five Transit Service Plan (2016-2020), which aims to transition the system to a grid network, allowing for more frequent and direct routes. In 2020, MiWay will focus on integrating new transit hubs with the new construction of Kipling Station and the Churchill Meadows Community Centre and Park. The first MiWay Five plan wraps up in 2020 and MiWay is in the development stages of its next MiWay Five Transit Service Plan (2021-2025), which will improve MiWay services across the city, as well as to and through Mississauga’s transitway stations.

Plan your trip by visiting miway.ca/planatrip or by calling 905-615-INFO (4636) for customized route and schedule information.

The transitway is a key component of Ontario’s Smart Growth program for development of the Greater Toronto Area and connects to a 100-kilometre wide initiative that will create a dedicated bus corridor from Oakville to Pickering. For more information on the transitway, visit: miway.ca/transitway. 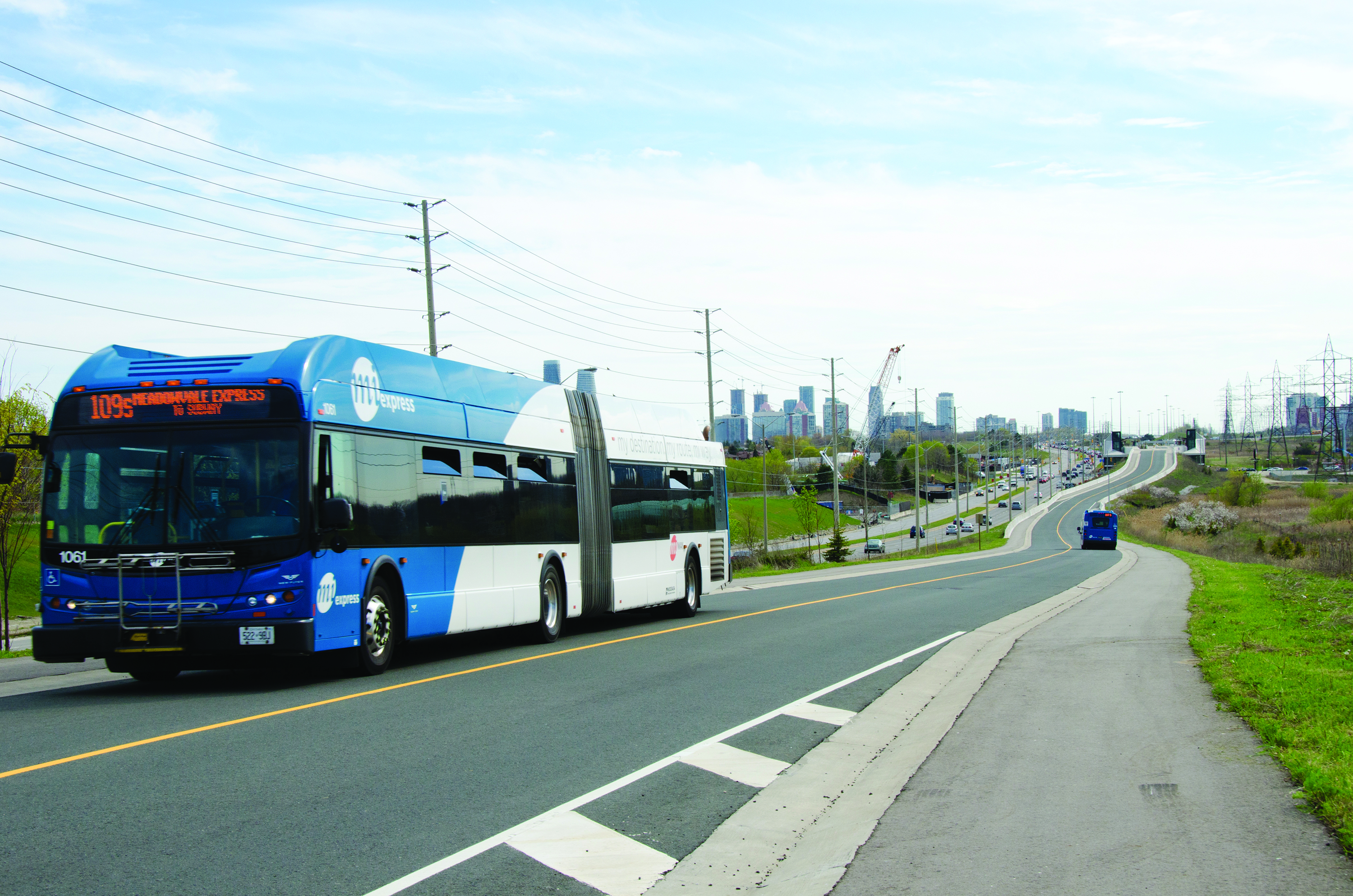 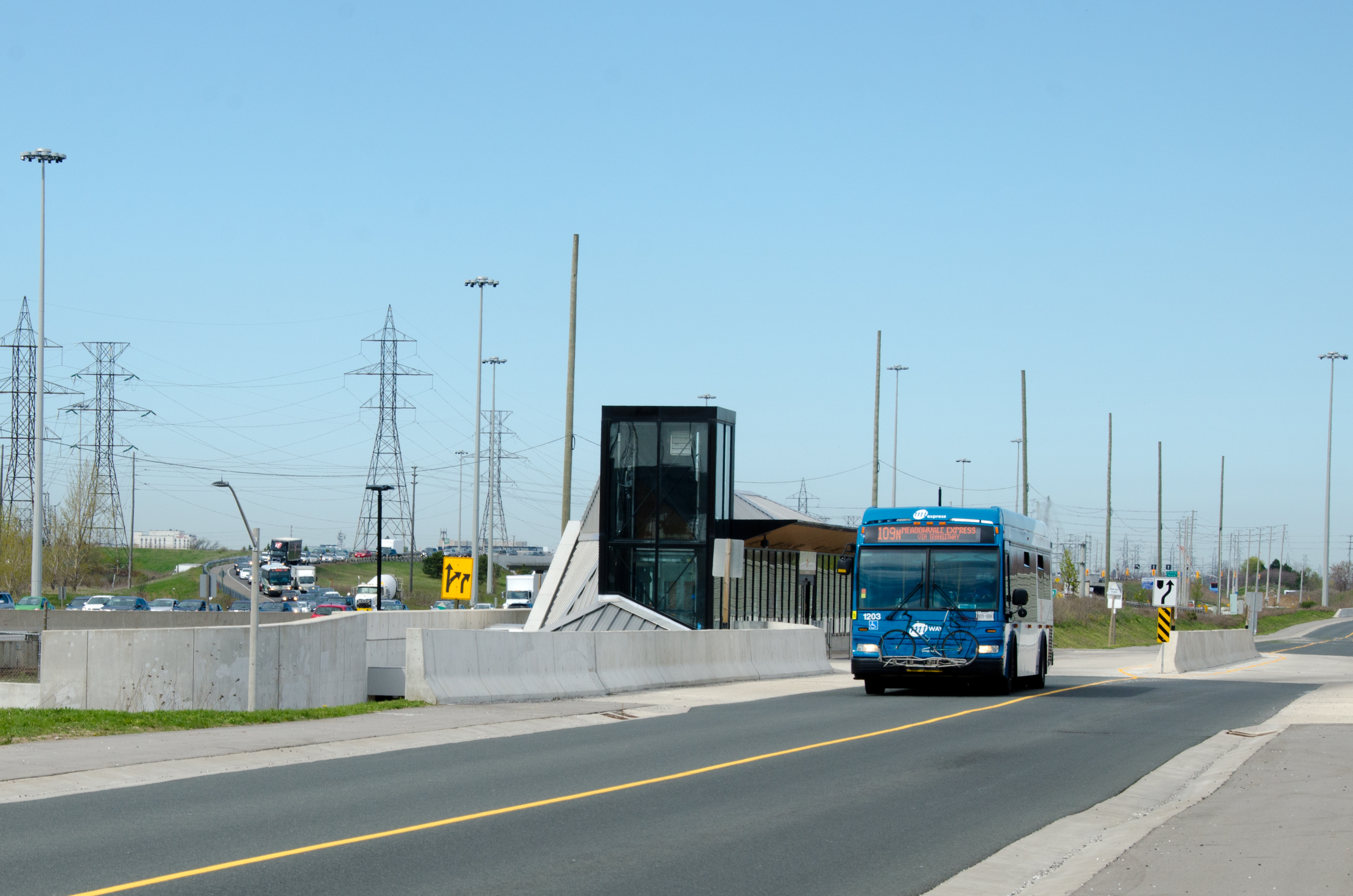