On Monday, September 7, MiWay is changing service levels on several routes to respond to evolving ridership trends as businesses and schools start to reopen.

1. Schedules will change on various routes

Starting Monday, September 7, service levels across the network will be adjusted to meet current ridership demands. The following route schedules will change:

2. Holiday schedules will be in effect on Labour Day and Thanksgiving​

On Labour Day – September 7 and Thanksgiving Day – October 12, buses will operate on a holiday schedule and service will be cancelled on the following routes:

Plan ahead for your trip

On Monday, September 2, Route 104 Derry Express will be revised to service the terminal stop at Westwood Square (Platform K) on Morning Star Drive. Stops along the revised portion of the route (Morning Star Dr, Etude Dr) will not be serviced in order to maintain express route schedules. 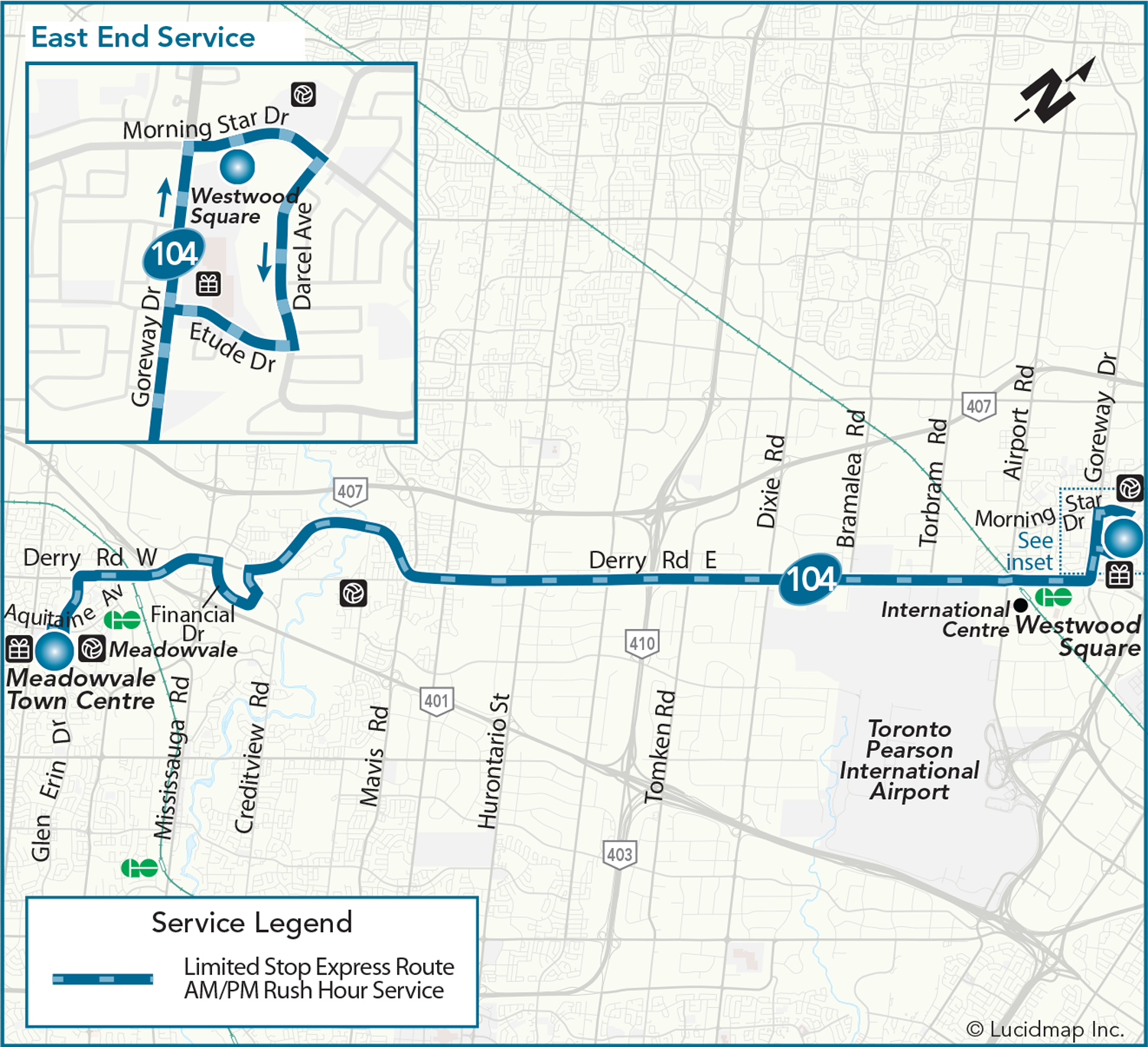 4. Route 101A Dundas Express will be revised

On Monday, September 7, Route 101A Dundas Express will be revised, no longer servicing the University of Toronto Mississauga (UTM). Other routing options to the campus include: 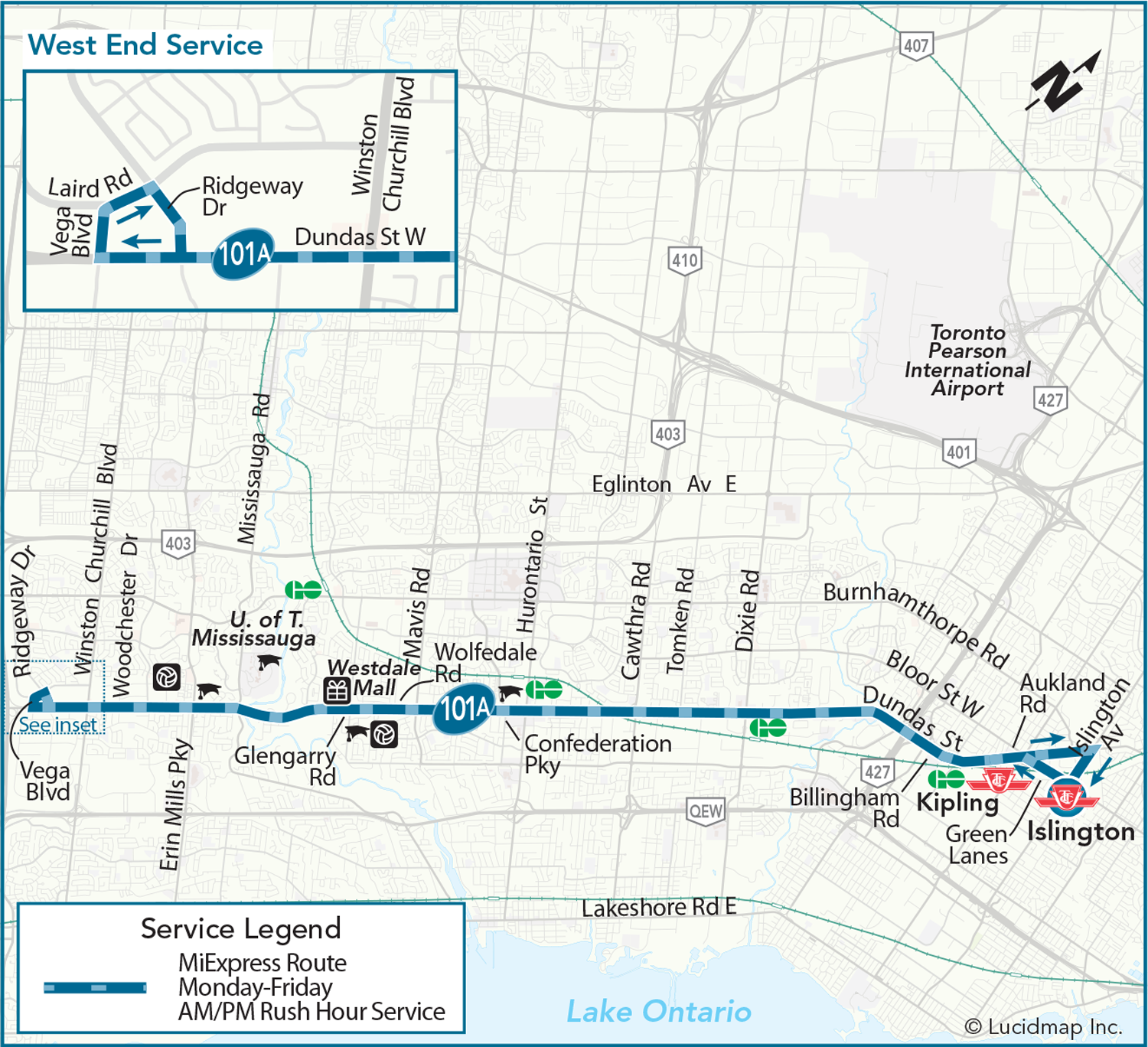 The following routes are scheduled to resume:

Routes that travel to secondary and post-secondary schools

To plan your trip, you can:

It is mandatory to wear non-medical masks or face coverings on board buses and inside terminal buildings. Children under the age of two and people with disabilities or a medical condition that prevents them from wearing a mask will not be required to wear one. Learn more