Starting Monday, May 10, 2021, MiWay will increase passenger carrying capacity on the busiest sections of Derry Road by providing more service in response to ridership demand. 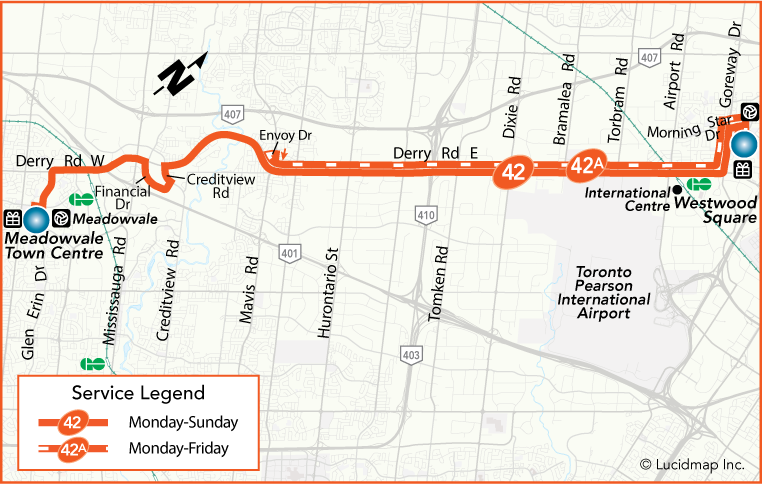 To plan your trip, you can: