“It is an honour and pleasure to welcome Her Imperial Highness Princess Takamado, Consul-General Takako Ito and Japan’s Ambassador Kimihiro Ishikane, to Mississauga. Our relationship with Japan is one that Mississauga is very proud of. Over the years, we have developed rich cultural and economic ties with Japan. In fact, our only sister-city relationship is with Kariya, Japan – a 38-year-old friendship that we value deeply. We are also proud to be home to the highest concentration of Japanese companies in Canada,” said Mayor Bonnie Crombie. “I have had the honour of visiting Japan on several occasions and look forward to continuing to strengthen our relationship with Japan in the years to come. Today’s visit by Her Imperial Highness highlights the importance of our relationship with Japan and signals a bright and promising future ahead for our two countries.”

Mayor Crombie added, “Japanese companies play an important role and contribute to our vibrant and robust business community. After the United States, Japan is the second-largest source of inward foreign direct investment to our city. Her Imperial Highness’ visit only serves to underscore our close cultural and economic relationship. I want to personally thank the Government of Japan and the Imperial Family for taking the time to meet with me, members of Council and local business leaders.” 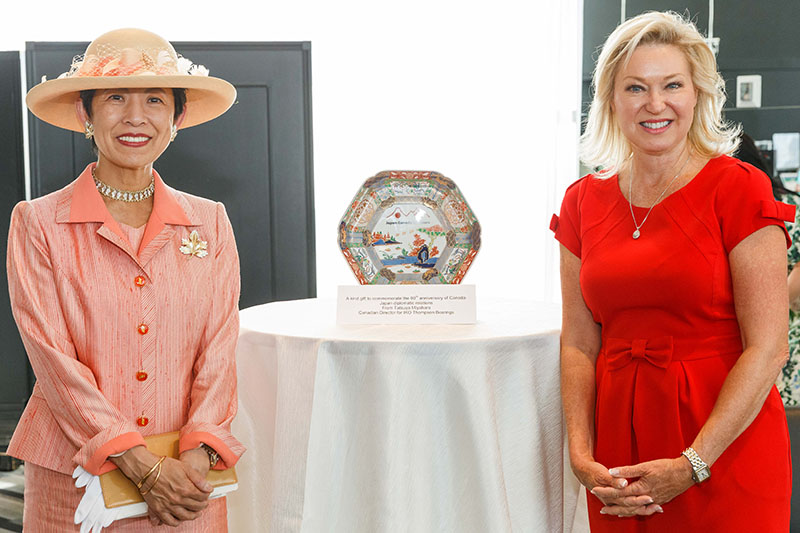 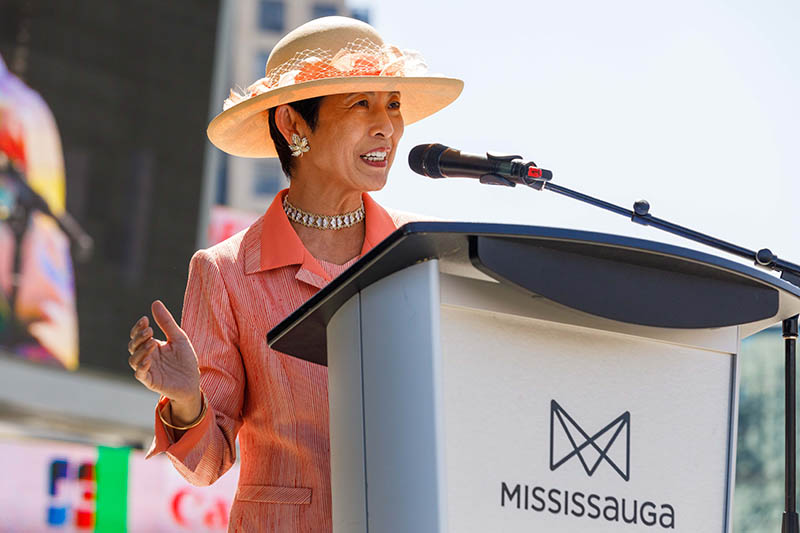 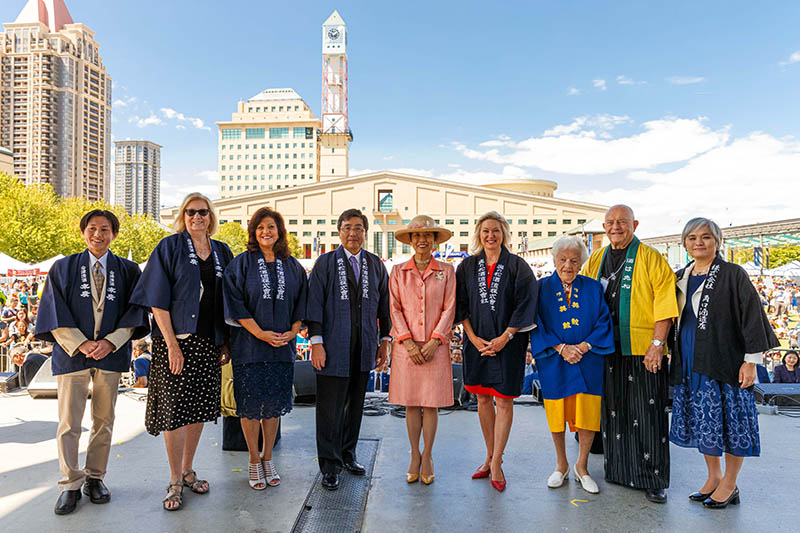