“Mississauga’s parks and forests are some of this City’s most treasured places. Jodi brings a wealth of experience with her background in Community Services that will help lead the team that looks after our greenspaces,” said Paul Mitcham, Commissioner, Community Services. “She is a strategic and high-performing leader with a proven track record of ensuring operational excellence.”
Most recently, Robillos was instrumental in overseeing Mississauga’s Aerial Spray Program that targeted fall cankerworm and gypsy moth caterpillars on both City and private property. It was the first time in more than 12 years the City conducted such a program.
Reporting to the Commissioner, Community Services, Robillos will be responsible for managing all business functions of the Parks & Forestry Division including the responsibilities for park planning, park development, park operations and forestry operations.
Prior to her role as Acting Director, Robillos spent more than two decades in supervisory and leadership roles in the Recreation Division. She has been a Facility Manager and District Manager, was the Recreation lead for the redevelopment of River Grove and Meadowvale Community Centres and developed the City’s first Sports Plan. She joined the City in 1996.
Robillos has a Bachelor of Arts in Psychology and Bachelor of Education, both from York University. 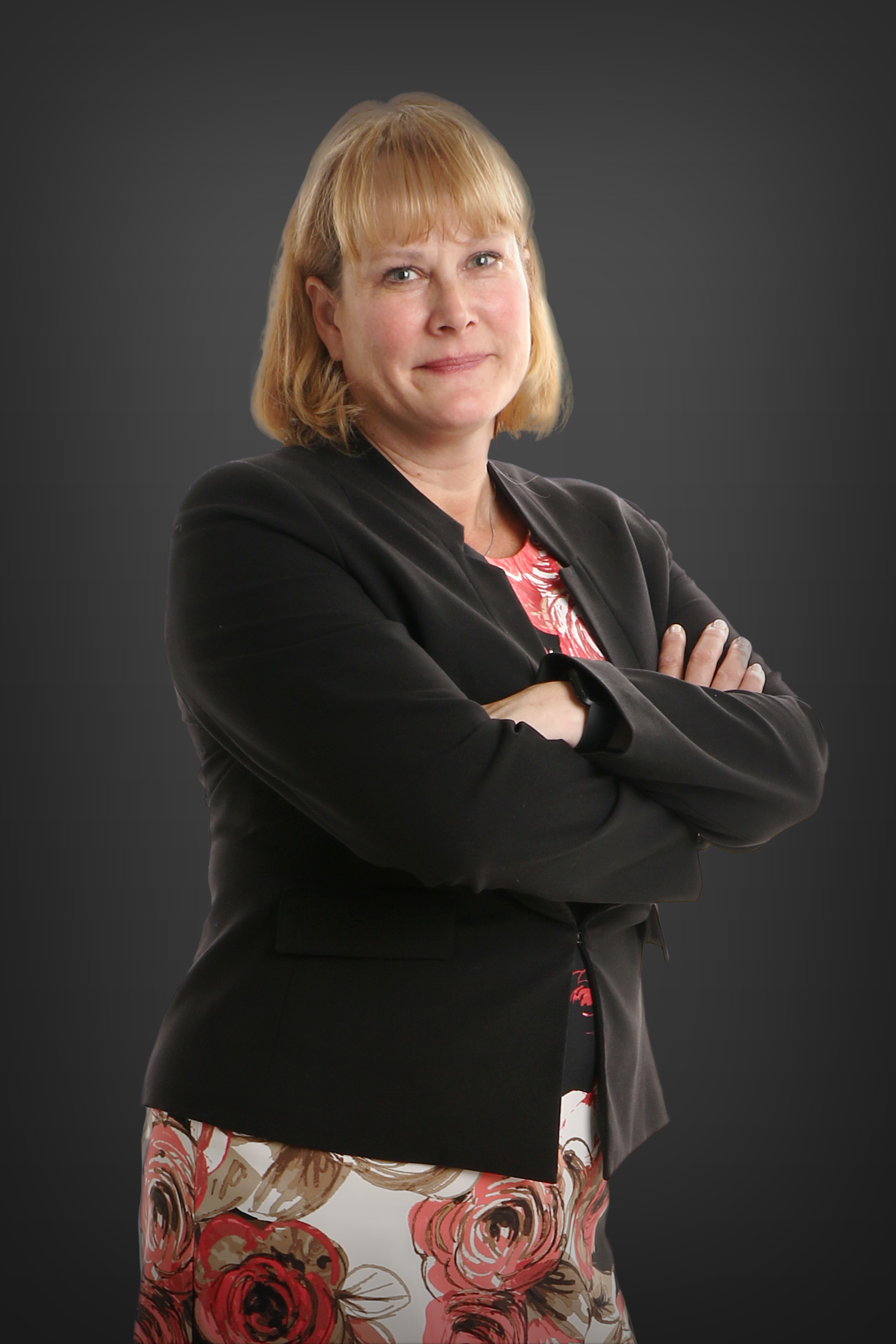 [Download High-Res Image]
Cutline: Jodi Robillos has been selected as the City of Mississauga’s new Director of Parks and Forestry.