City of Mississauga Announces New Commissioner of Transportation and Works

The City of Mississauga is pleased to announce the appointment of Geoff Wright as Commissioner of Transportation and Works following an executive search competition. Wright will lead one of the City’s largest departments responsible for transit, works operations and maintenance, transportation and infrastructure planning, engineering and construction, enforcement and the construction of the Hurontario Light Rail Transit (HRLT) project.

Reporting to the City Manager and Chief Administrative Officer (CAO) Janice Baker, Wright will provide leadership and support to the enforcement division, and the transit and transportation planning portfolio, overseeing the City’s infrastructure including the maintenance of roads and sidewalks, bridges, traffic operations and stormwater management. Wright replaces Martin Powell who retired at the end of April.

“It is wonderful to welcome Geoff onto the Leadership Team where he will serve as our newest Commissioner,” said Baker. “The great thing about Geoff is that he knows the city well and can step into his new role having had experience in both transit and operations. He has a successful track record and with his focus on customer service and innovation, he will be well positioned to oversee the challenges of a growing and urban city.”

“I’m excited to have the opportunity to lead the Transportation and Works Department as we continue to evolve and modernize our transportation network,” said Wright. “The way people move around Mississauga will play a key role in achieving our vision for the future.” 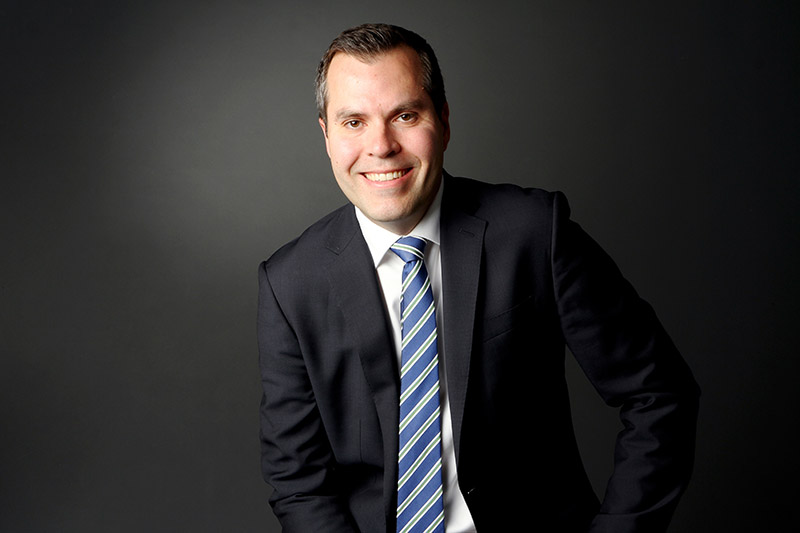 Wright can be reached through the City’s Transportation and Works Department.