On October 27, Ward 9 Councillor Pat Saito was named to the Crime Prevention Through Environmental Design (CPTED) Ontario Honour Roll, CPTED Ontario’s highest honour. Councillor Saito, along with the late Timothy D. Crowe, author of Crime Prevention Through Environmental Design, is the second person to be named to this Honour over the organization’s 15-year history.

“I am honoured to be recognized by CPTED for my contributions to an area in which I have always had a great interest,” said Councillor Pat Saito. “Working to prevent crime in Mississauga has always been a priority for me and I have seen first-hand how proper planning can create safer communities. To have my name added to the Ontario Honour Roll for something I believe so strongly in, is a bonus.”

Councillor Saito has been involved in crime prevention initiatives for more than 21 years and was the keynote speaker at CPTED’s 2015 Ontario Conference. She initiated and chaired the Peel CPTED Committee and was instrumental in founding the Mississauga Crime Prevention Association, now Safe City Mississauga. She initiated and served on the Peel Youth Violence Prevention Network to develop a strategy for youth crime prevention and was also the Mississauga representative on the Peel Police Internet Safety Committee. 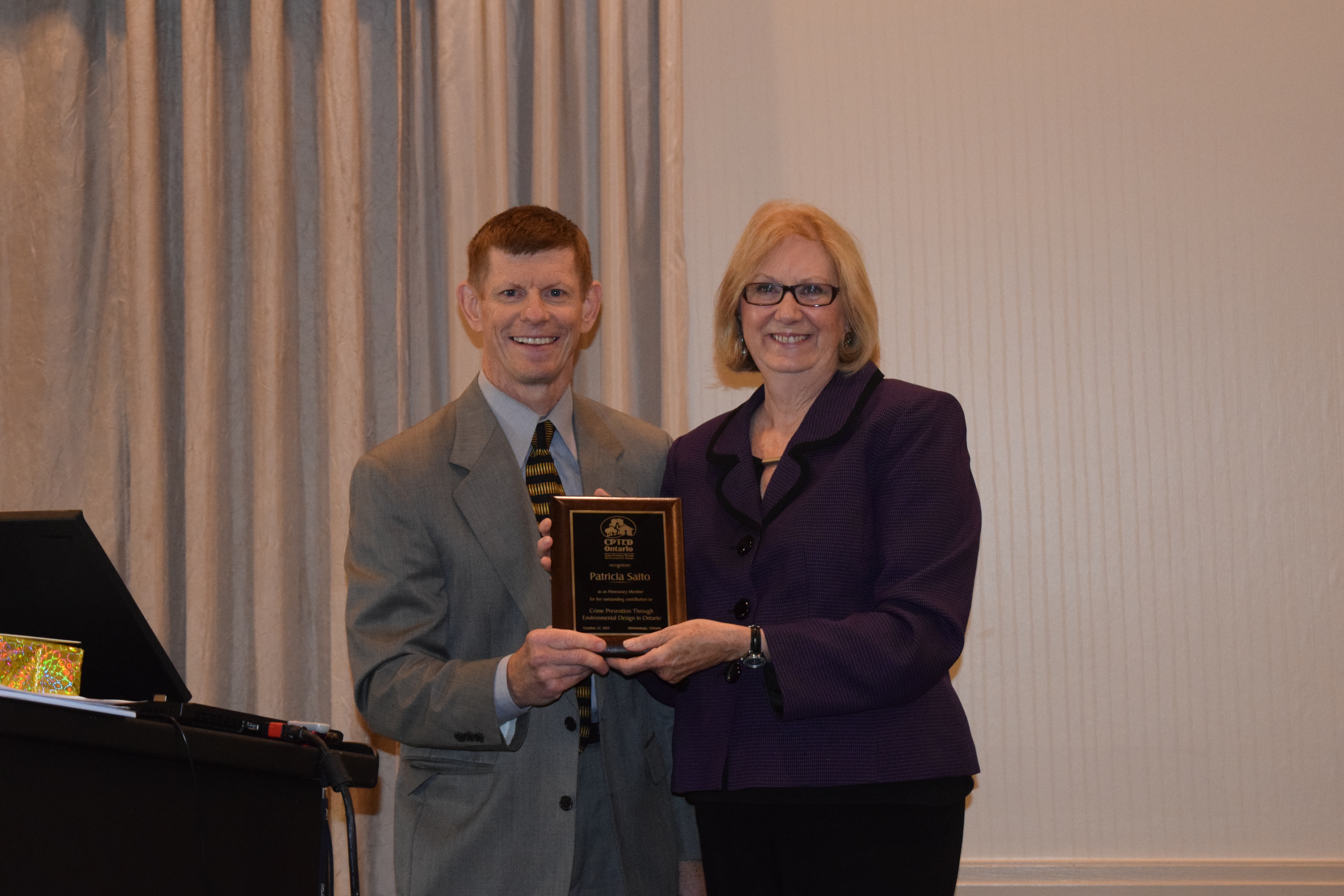