“This is a big day for Mississauga and I want to sincerely thank the Government of Canada and the Government of Ontario for investing in Mississauga, our residents and our future,” said Mayor Bonnie Crombie. “These investments will significantly strengthen our local transit system while helping us reach our climate targets. Funding to build rapid bus transit along Dundas Street, in particular, will make it easier for residents to travel to and from Mississauga and is critical for regional economic growth and recovery. The Dundas BRT will further strengthen our east to west connections, reducing travel times and connecting people to more job opportunities and businesses to more customers.”

“We are committed to pursuing every opportunity for investment from other levels of government to help fund sustainable infrastructure for our transit system,” said Geoff Wright, Commissioner, Transportation and Works. “This investment helps us encourage transit usage and provide customers with integrated and convenient transit options that meet their daily needs, advancing our Strategic Plan goal of developing a transit oriented city.” 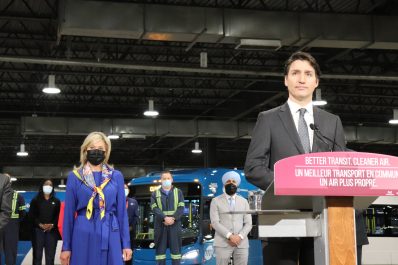 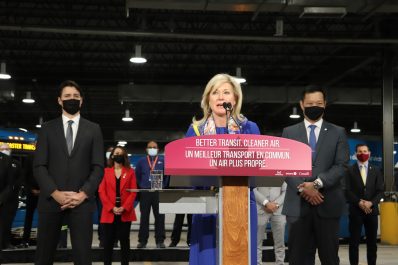 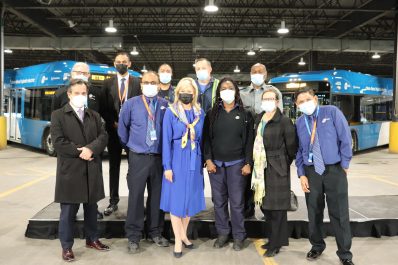 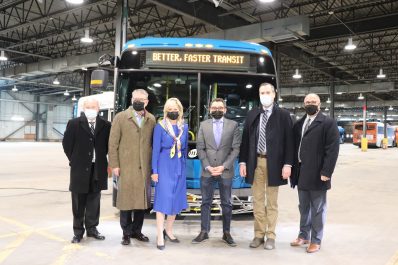