The City of Mississauga is pleased to welcome William F. White International Inc. (Whites) as they announce their second studio location in Mississauga – Whites Studios Cantay.

“Mississauga is a city in demand, and we are quickly becoming known as Studio City North. With the addition of Whites’ second studio in Mississauga, our City’s filming activity is at an all-time high,” said Mississauga Mayor Bonnie Crombie. “This investment will not only support jobs and attract talent from coast to coast; it will also boost economic growth and further raise Mississauga’s profile in the film sector. Now home to six major film studios, Mississauga is the ideal place for Canada’s film and television sector to thrive, given our strategic location, proximity to the airport and competitive business environment. Mississauga’s creative industry is on the rise.”

Whites Studios adds to Mississauga’s diverse, vibrant and creative scene, which has attracted numerous award-winning film and television hits such as The Handmaid’s Tale, The Umbrella Academy, Schitt’s Creek, Black Mirror, The Shape of Water, Room and many more.

“Whites Studios is continuing its Canada-wide expansion to support increasing production needs. There is a severe shortage of studio space in Toronto in particular,” said Paul Bronfman, Co-Chairman/CEO, William F. White International Inc. “Our primary Toronto location, Whites Studios Edwards Blvd., is already booked solid and our clients require additional stages. To that end, we’re doing our part to reinforce the incremental business Toronto is gaining from both Canadian and American producers.” 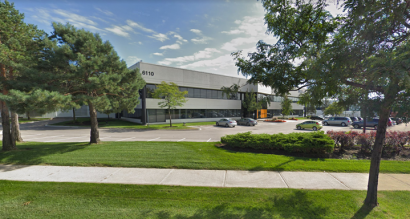 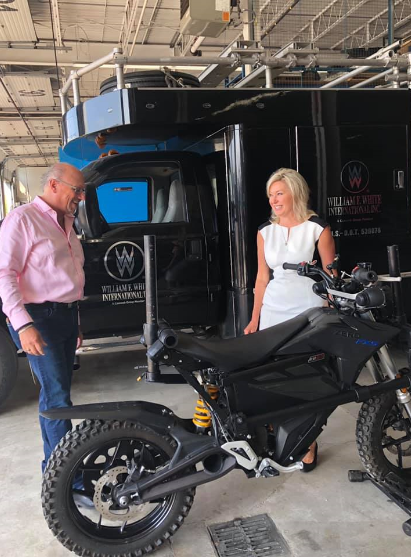 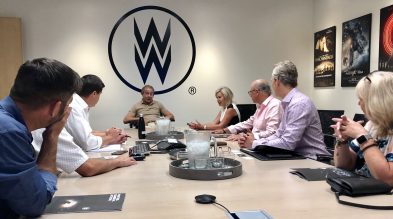