Mississauga’s three cenotaphs commemorate the lives of soldiers who sacrificed their lives for the freedoms we enjoy today. 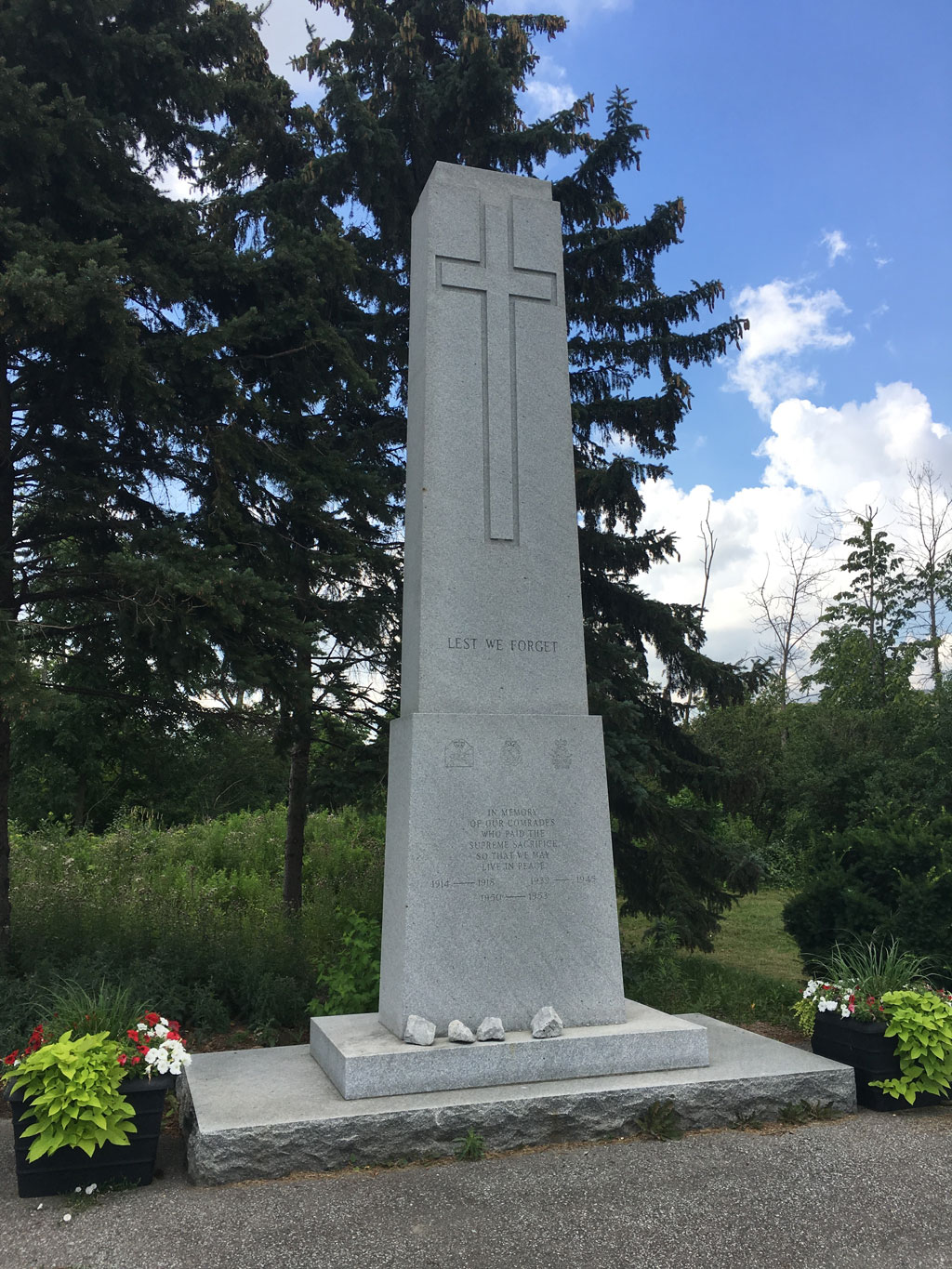 The Malton Cenotaph was unveiled on November 4, 1978, and is located next to Paul Coffey Park at 3430 Derry Rd East.

The Malton Legion was a driving force behind the cenotaph. It was built to honour the war dead of Malton and the surrounding regions. 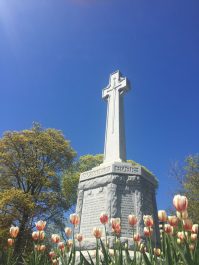 Mississauga’s oldest cenotaph was unveiled on November 9, 1925. The monument was built to honour the men who answered the call to serve in World War I.

Twenty-one years later the names of residents who served in World War II were added. A further inscription was made in 1983 on the 30th anniversary of the Korean War.

Inspired by a group of local veterans, the 17-foot-high cenotaph has been the centre of many gatherings and ceremonies since its installation.