The City is redeveloping the South Common Community Centre and Library in 2024 to meet the needs of the community.

The City of Mississauga is redeveloping South Common Community Centre and Library to meet the needs of the community as well as improving infrastructure to address population growth and changing demographics in the area. The project will aim to serve the community through improving the quality of recreational services and implementing higher accessibility and green building standards. 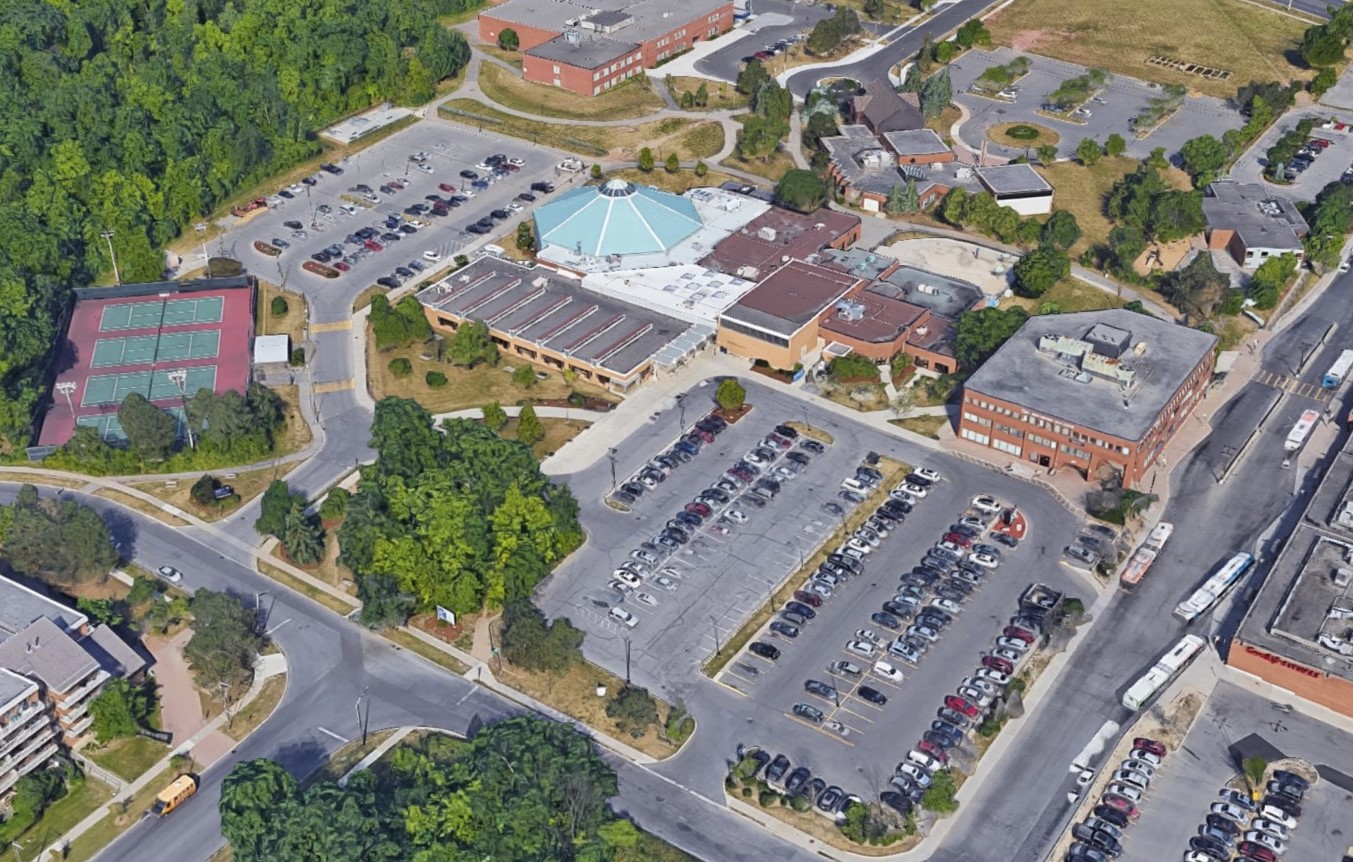 A survey was available online from March 21 to April 18, 2022 where residents were asked for feedback on the proposed facility design, layout, accessibility, and programming.

The South Common Community Centre and Library was built in 1981 and has been in operation for over 40 years. Over the past decade, the City has invested millions of dollars into maintaining, replacing and updating life-cycle components. The last major construction project was completed in 1999 to add a library branch to the community centre.

In accordance with the City of Mississauga’s Strategic Plan, this renovation will provide improved infrastructure for Mississauga’s citizens for generations to come and follow the City’s design principles to integrate sound, functional, accessible and attractive buildings, facilities, public and open spaces to build a City for the 21st century. This redevelopment was recommended and approved as part of the City’s 2019 Recreation Master plan and the City’s 2019 Library Master plan, which were informed through extensive community consultation.

In 2021, the Province of Ontario announced it would invest over $45 million to support the Redevelopment of the South Common Community Centre and Library in Mississauga as part of the Investing in Canada Infrastructure Program (ICIP).

Any further questions or comments on this exciting City project can be sent directly to: southcommon.redevelop@mississauga.ca.